This reminds me somehow about a Unity tutorial by Brackeys... xD

I played it through the 5 Levels and it seems that you only followed a tutorial and didn't do much further with it. What I mean is, instead of placing blocks by hand you could write a script which generates more levels randomly. Bring some own ideas in it. 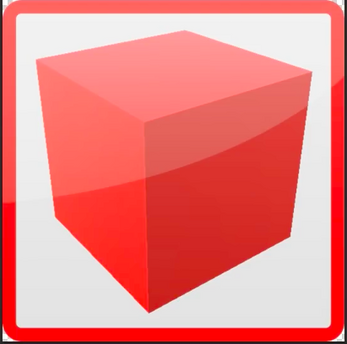